You are here:
IRSOffer In Compromise 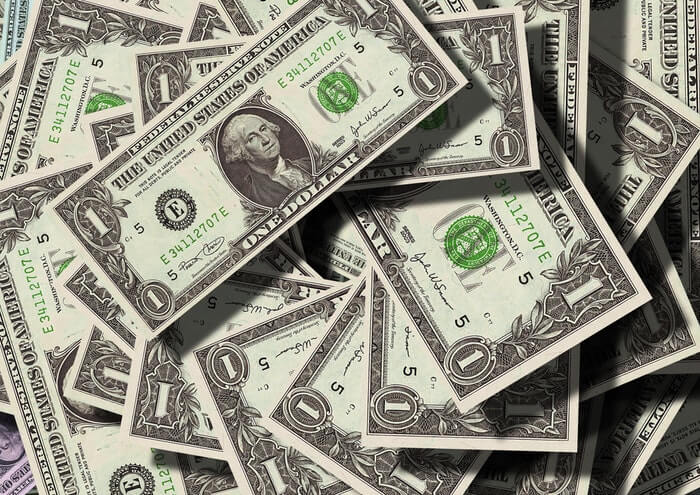 If someone wants to file an Offer in Compromise to settle their tax debt, the IRS will not make a business decision. In the real world, if you owe someone $100,000 and offer them $80,000, the creditor will probably accept the deal. However, the IRS will never leave money on the table.

The secret to getting an Offer accepted is to offer as much money as the IRS will ever get from the taxpayer. Some people do not qualify because they can pay the delinquent taxes over time. Others have limited assets and money and have personal expenses as much as their income. We can then show that it is in the government’s best interest to make a deal.

We have cases where an individual owes well in excess of $100,000, and we can settle for $100. In other situations, the taxpayer has the ability to pay it all and the IRS will not take a penny less than the full amount.

The IRS logic makes sense. If they made deals with everyone who have not paid their taxes, then nobody would pay their taxes on time. They would just wait a few years and settle for less.

The Offer in Compromise program works great. Eligible taxpayers can make deals that save them a great deal of money and puts their IRS problem behind them forever.

The IRS Is Taking Away Passports
February 5, 2020

This site uses Akismet to reduce spam. Learn how your comment data is processed.

How We Can Help
Request an appointment

Do you have an emergency situation? No problem, fill out this form to schedule a free consultation with Mr Klitzner right away.