IRS Myth 11: Once You Get Audited, The IRS Will Never Leave You Alone 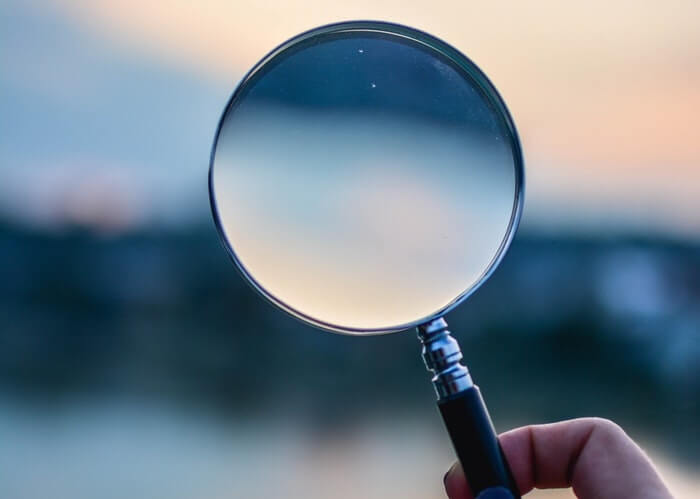 The IRS audits less than 1% of the total tax returns filed. There is usually a reason a particular return gets selected.

When a client asks, “Why me?”, the answer is often obvious. There are income items or expense deductions that jump out as being out of the norm. When the IRS reviews a return, they score it. The higher the score, the more likely it is that they will want to talk to the taxpayer. Of course, just because there are entries above the average amount on other returns, does not mean that it is incorrect or made up. The IRS believes there is a higher probability that it is wrong. They do not have the time or resources to randomly pick a return. They want to audit the ones that they believe have a higher chance of containing errors.

Another common reason for an examination is that the government has received information of potentially more income that was reported on the tax return, such as W-2s, 1099s, and K-1s. They may also have information about unreported property sales, stock sales, or gambling winnings.

Generally, the IRS will not audit the taxpayer again unless they prepare their return the same way that got them in trouble the first time. As long as you learn from an audit and not make the same mistakes again, chances are the IRS will pick on someone else.

The IRS Is Taking Away Passports
February 5, 2020

This site uses Akismet to reduce spam. Learn how your comment data is processed.

How We Can Help
Request an appointment

Do you have an emergency situation? No problem, fill out this form to schedule a free consultation with Mr Klitzner right away.